How To Give Your Restaurant Menu A Global Twist? 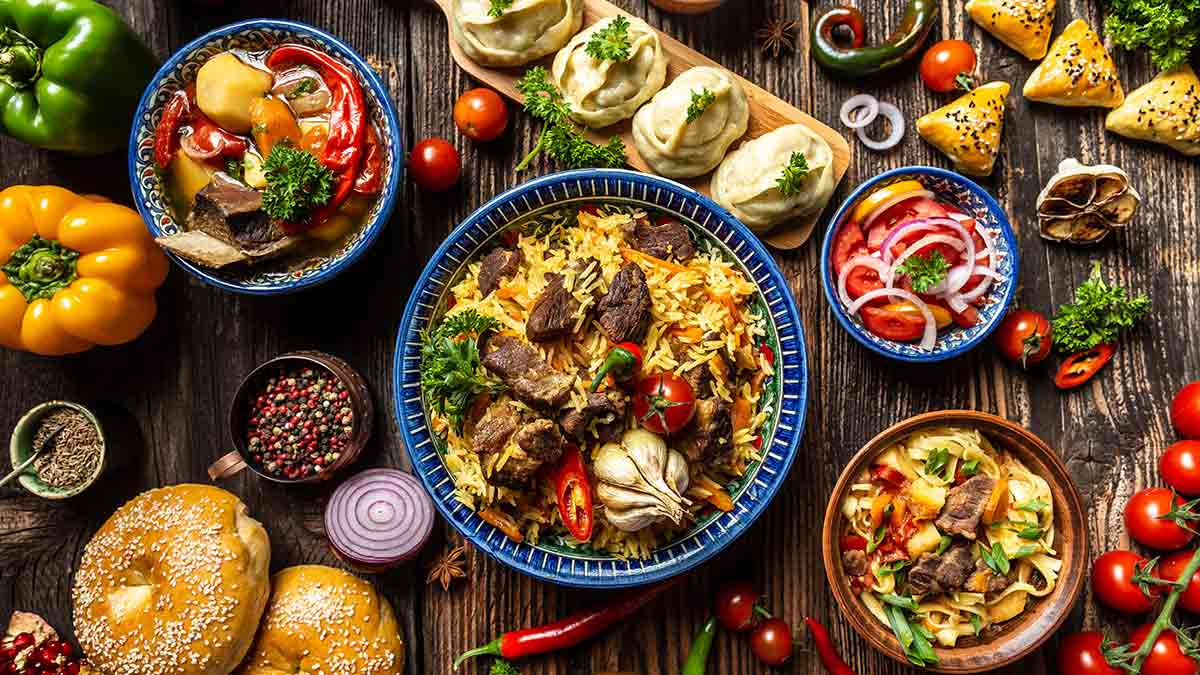 Food is maybe the only universal thing that
really has the power to bring everyone together.


A true foodie loves experimenting with their food and always looks out for restaurants that offer unique and exotic food dishes.

New-age restaurateurs capitalize on this sentiment and often introduce international cuisines in their menus to attract more foodies and present them with exotic food dishes.


But, if you want to stand out, you have to be unique!
Cuisines like Pan-Asian, American, Italian, and Continental are becoming very common in restaurants these days. But there are many more global cuisines that are gaining popularity and would surely upgrade your restaurant menu with a novel touch.


Hence, we have curated a list of some exotic International cuisines that you can include in your restaurant menu.

French cuisine reflects a rich mixture of history, culture, and sophisticated cooking techniques. Traditional French food is applauded for its simplicity. The primary emphasis is on butter, herbs, and sauces. Cheese and wine are a major part of the cuisine.

In fact, French cuisine is so highly regarded around the world that in 2010 UNESCO added it to its list of intangible cultural heritage.

With an age-old tradition, Greek food is influenced largely by fresh ingredients and seafood. Olives and wine are also central to Greek cuisine. Common herbs and spices used to flavor Greek dishes include oregano, mint, thyme, and fennel.

The warm weather, plentiful rainfall and abundant rivers enabled intensive farming in Vietnam. Vietnamese dishes are prepared with minimal use of oil and dairy, while primarily relying more on the light, fresh flavours of herbs and vegetables.

Rice, noodles, fresh vegetables and indigenous herbs are the highlights of Vietnamese food, making it one of the healthiest cuisines in the world.

Malaysian flavours are a unique combination of sweet, sour, rich and spicy. Chilli peppers, soy sauce, coconut, are some of the vital ingredients of Malaysian cuisine.

Australian cuisine has arrived at its dishes from various cultures such as British, European, Asian and Middle Eastern. It is among the very few cuisines in the world that can boast of being so deliciously diverse.

Russian dishes consist of a variety of flavours influenced by Europe, Asia, and the Middle East. Traditional Russian recipes are based on the use of cereals, berries, vegetables, flour and fish.

Serving varied foreign cuisines at your restaurants allows customers to go on a mesmerizing journey of food exploration around the globe.

This ultimately helps you deliver a unique dining experience to your customers and can also make your restaurant more Instagrammable; which is a must for every restaurant in the current era of F&B industry.

RECOMMENDED READ –
Cooking Guide: How To Use Wine In Food Making

Tips To Create A Best Selling Dessert Menu In 2022

How To Design A Popular Juice Bar Menu?

How To Maintain Good Customer Relations For Your Restaurant?

Why Does Your Restaurant Need Whatsapp Marketing?