See How Pandemic Has Increased Woes Of Restaurant Staff In India 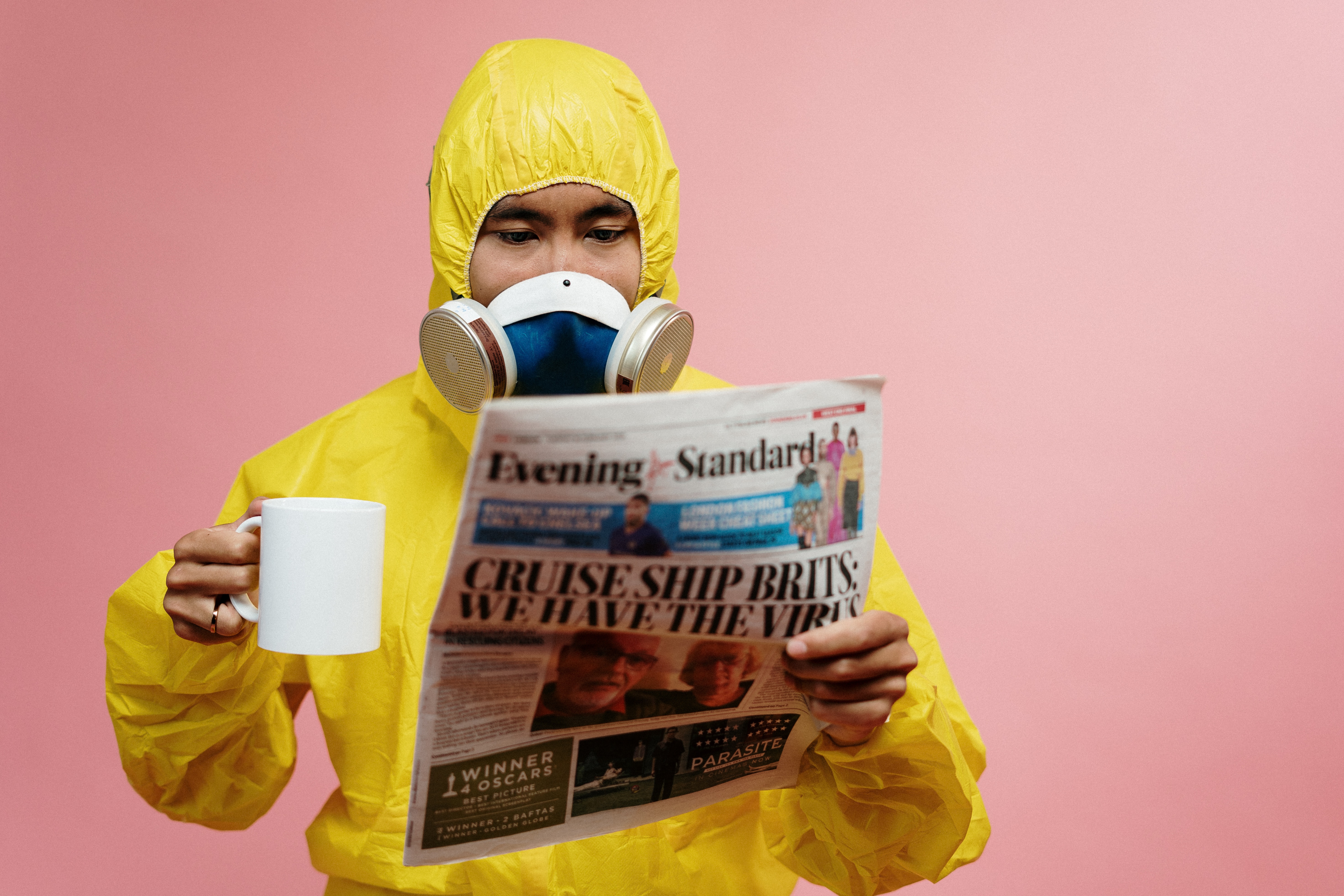 It has become a known fact that Covid-19 is not going anywhere. The governments, scientists, scholars and researchers around the world are advising the general public to learn to live with the virus and focus on making one’s self healthier. But that has not reduced the fear of contamination in people’s minds. Along with that, the pandemic had made irreversible damage to businesses globally. Very few industries have managed to survive while most of them absolutely collapsed.

One of the industries that suffered the most is the Restaurant and F&B industry. And alongside these businesses owners, suffered their restaurant employees and staff due to Covid-19.

When the public authorities forced lockdowns and limitations on public movements, restaurant and cafe owners had no other option but to shut their businesses. With the owners out of business, they had to unwillingly, lay off their employees and staff. According to a report by NRAI, 53% of eateries were shut forever because of the pandemic.

This implied that every one of the representatives be it chefs, delivery boys, waiters and captains, etc. working in these eateries were left jobless. According to a report by the same body, there were an expected 7 million of India’s labour force belonged to the restaurant industry and with the pandemic, 2.4 million of them lost their positions. By and large, every restaurant business, huge or little, had to lay off about 3/4th of its staff to save on cash flow reduced due to a drastic fall in sales.

But these were a few of many impacts that the restaurant business suffered due to the pandemic. In this blog, we shall know about

Laying off employees had adverse effects on the potential future of the businesses. There is a huge investment in acquiring, training and retaining employees. Along with losing the labour force, by laying them off, the return on this investment also became nil. The owners were aware that losing trained chefs and staff would cripply every possibility of reviving their businesses. In India’s context, the majority of the restaurant employee population is migrated labour force from rural India. When this newly unemployed crowd failed to find a way to sustain themselves in the urban cities, they migrated back to their homelands. This led to a reduction in the possibility of rehiring.

2. Fear of Pandemic and Contamination

When the lockdown got lifted and the government provided some relaxation on business operations, the restaurants started opening again. Those restaurant employees which choose to stay back or continued to work, they suffered from the paranoia of getting Covid-19. Despite following all mandatory protocols, the employers failed to provide assurance to their employees. In addition to that the arbitrary changes in the public guidelines, media and suffering economy added to their fear of job security. This fear of job instability, lack of financial support and fear of a pandemic, created a psychological and physical strain on the employees and employers not just in the restaurant business, but in the overall economy.

With no source of making a profit, the restaurants had no revenue to even pay their employees. This led to financial strain on the staff. There had been many incidents when the restaurant owner had to liquidate their personal assets to pay off the employee. And in worse case scenarios, they haven’t been able to do that either. As the situation came under control and the economy restarted itself, there were many reported instances when the employees were working without wage or less than the basic wage rate. To seek assistance, many national and local level restaurant unions and associations, request the government to provide tax subsidies, waiver rents or provide low-interest loans for businesses to sustain themselves.

RECOMMENDED READ  Which Licenses Do You Need To Open A Microbrewery In India?

Despite their contribution, this sector was absolutely dissolved. These small restaurants and hawkers could not revive themselves even with government safety guidelines. Operating in closed and busy public areas, they were shut down as they failed to follow the protocols. This section of the restaurant industry survived on the daily wage system. With no major financial safety net, these business owners and their staff struggled to make daily ends meet.

Now that things are turning back to normal, the restaurateurs are again working efficiently and creatively to grow their business. Despite the losses the industry has suffered, new and creative restauranteurs are stepping into the market. There is heavy investment in infra and menu. The wave of globalisation has come to India and more and more authentic cuisine restaurants are opening now. This has again increased the employment ratio and given rise to new opposites.

Even the small scale businesses, with support from the government and local public, are opening and operating at full capacity. To find a way to sustain the business, a new model of restaurant business has emerged- Cloud Kitchens. This delivery-only model of the kitchen has helped restaurants by keeping the back-of-the-house operations running and serving to deliver rather than catering to customers. The future of cloud kitchens is predicted to be promising. But despite all the drawbacks and failures, the restaurant industry is strongly and creatively rising on its feet.

5 Type Of Diners Every Restaurateur Should Know How To Attend

How To Use Customer Feedback For Employee Training