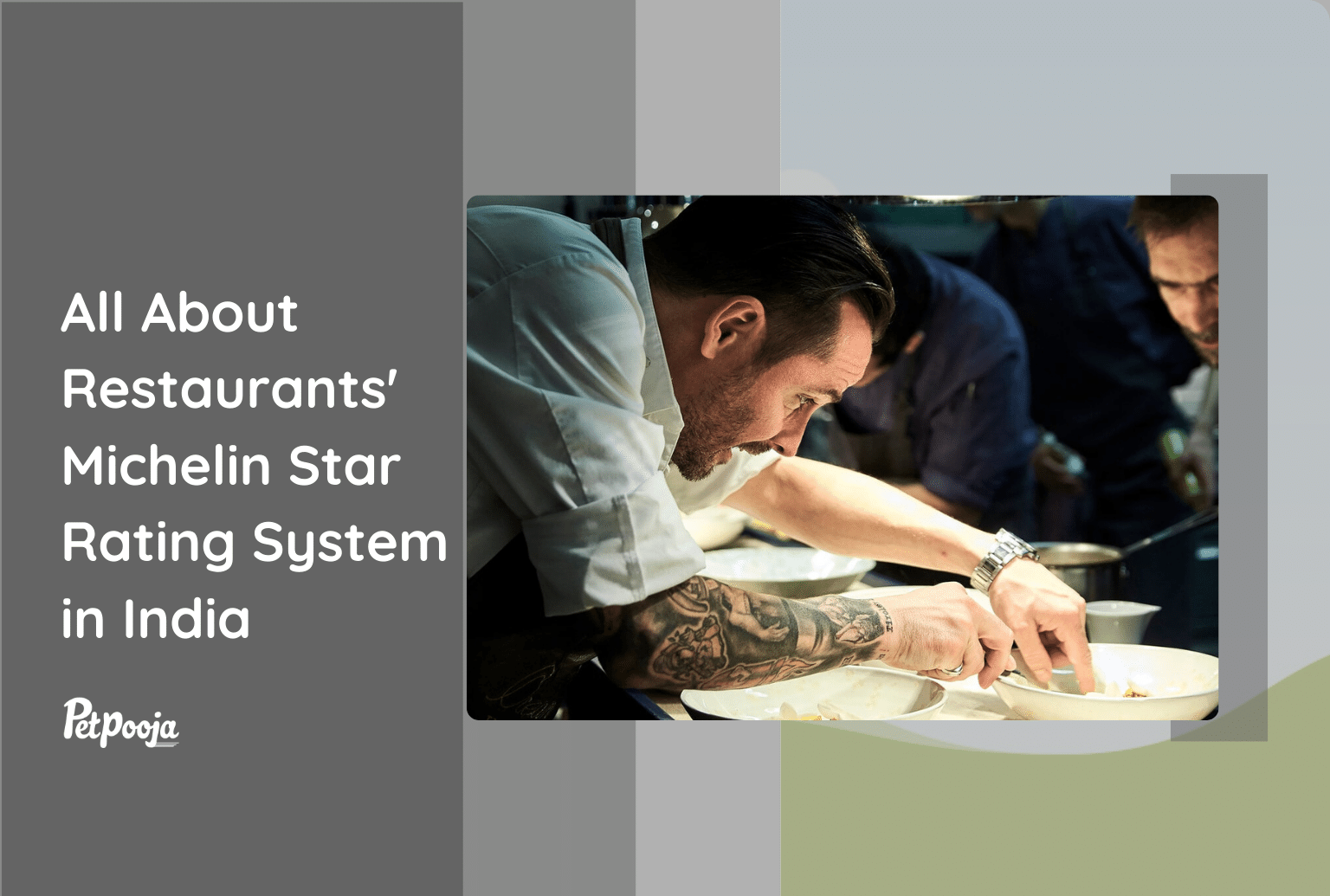 What are Michelin Stars Rating and Michelin Guide?

Michelin Stars are an internationally recognized rating system that grades restaurants for outstanding cooking worldwide. The rating is based on the quality of ingredients, the harmony of flavours, mastery of techniques, the chef’s personality expressed through the cuisine, and consistency (across the menu and over time).

Michelin Guide offers restaurant reviews and suggestions with pictures, summaries, and Michelin star ratings. You will find recommendations based on locations and an option to book your seat.

How Did Michelin Star Rating Begin?

French industrialist brothers Andre and Edouard Michelin were the founders of Michelin Tire and created the Michelin guide to create demand for automobiles, leading them to Michelin tires. Interestingly, the Michelin Guide started to increase automobile sales.

The first edition of the Michelin Guide had only 35,000 copies, which included maps and instructions on how to repair and change tires. It incorporated a list of restaurants, hotels, mechanics, and gas stations along the routes in France.

Within a few years, the guide became popular across Europe and northern Africa, with valuable information about restaurants. Eventually, the guide started giving a star to restaurants in France. Restaurants were awarded one star if deemed a “fine dining establishment.” By 1931, it expanded to the Michelin three-star rating system, which continues to this day.

Did you know France, followed by Japan and Italy, are the countries with the most Michelin-star restaurants?

Everything You Need To Know About Michelin Star Rating

Although a Michelin star is generally awarded to a fine-dining restaurant, the Michelin guide says the restaurant’s style, formality, or informality has no bearing on the award. These restaurants are generally high-priced due to the supreme quality of their taste, ingredients, and authenticity.

2. How Do Restaurants Get Them?

We are sure you are curious about this question; here’s how a restaurant gets the stars.

3. Michelin Ratings Are Not Constant

Once a restaurant gets one or more Michelin Stars, it does not mean they will hold it forever. Michelin stars can be reduced, increased, or removed from a restaurant later. Michelin guide inspectors regularly assess the restaurants to ensure they maintain their quality standards.

Some restaurateurs have also criticized the Michelin star system due to the extremely high expectations in the rating system, which many believe are unreasonable and restrict a chef’s creativity. However, given the popularity, prestige, and authenticity associated with Michelin stars today, it is a matter of pride for the restaurateurs. We hope the day will arrive soon when the guide gets published in India.