Everything You Should Know About Vegan And Plant-Based Diet! 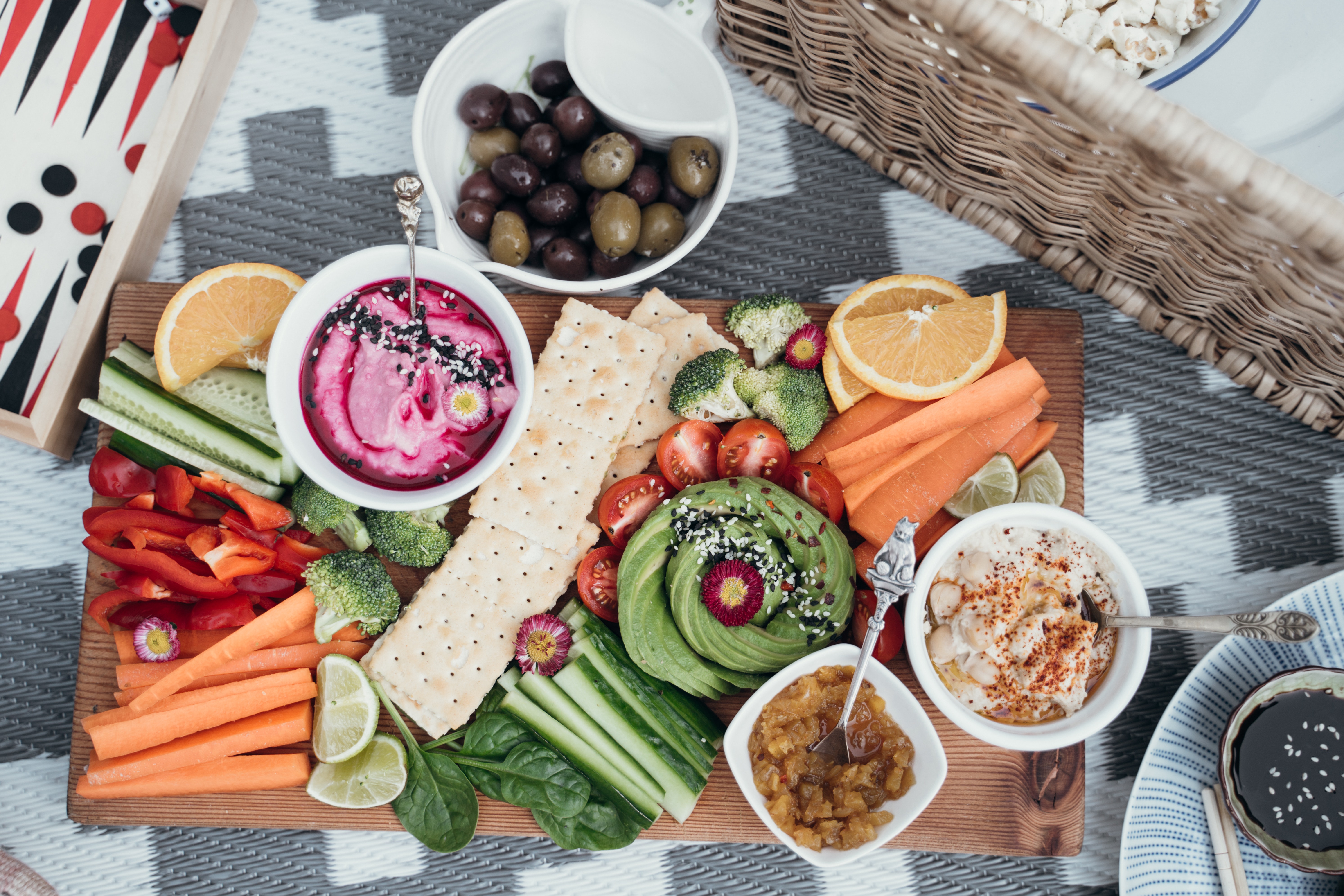 You don’t have to be a die-hard foodie to have heard the buzz around the new kind of diet: Vegan and Plat-based.

A lot of people might roll their eyes in contempt and many would not even consider this a diet but a hoax popularised by the F&B industry. Despite what the doubters say, vegan and plant-based diet is being loved around the world and is here to stay! As per a recent USA study, more than 9.7 million people in the country are vegan. And not just that. But this industry is expected to be worth around $ 31.4 billion by 2026.

To resolve the opposition against these new diets, multiple types of research have been conducted. Nutritionists and food scientists around the world have proven with their research that vegan and plant-based diet is actually a healthier option! Despite the facts, the general population, especially in India, is still in the process of understanding what these diets are and how to adapt to them. As these words often get thrown about across the dinner tables, you might be wondering, what are vegan and plant-based diet and how are they different?

What is the Difference between Vegan diet and Plant-based diet?

To be very honest, there isn’t much difference between the two. Vegan food includes all food items which are made or processed without using meat, dairy and even egg. Basically, all food items which are acquired from animals are processed and produced from plants or other vegetables. An example of this is Paneer or cottage cheese, which is replaced with tofu made out of soy. Instead of dairy, a vegan diet opts for plant-based milk like almond milk, soy milk and coconut milk. Veganism drives from the vegetarian concept but discounts the usage of animal produced products.

And Plant-based diet is a stage further evolved from veganism. Here, the diet is heavily focused on using plant-based ingredients like fruits, nuts, vegetables and oils. The aim is to use ingredients that are organic and not processed. By adapting to a more vegetable-based diet, the aim is to improvise on all over health and lifestyle in long run.

How Did They Rise To Popularity?

Both of these diets were outcomes of a cruelty-free diet and a sustainable food industry. There has been a major rise in animal preservation thanks to aggressive protests about animal liberation, wildlife documentaries and active digital interactions about animal and ecology conservation. Many animal rights organisations have knocked down doors of top clothing and food brands responsible for exploiting animal meat and skin as products. Documentaries like Seaspiracy, Forks over Knives, Cowspiracy and many others are made easily accessible for people to watch and understand the impact of animal cruelty.

There are many unheralded factors which played in the favour of these diets. With the rise of the Pandemic, just like all businesses, the slaughterhouses and meat industry too were impacted. With the loss of employees, lack of capital and unsuccessful animal keeping, many such slaughterhouses were permanently shut. At the same time, the general public started making more conscious diet choices and adopted a healthier lifestyle to resist the virus. This was also advocated by the fact that animal meat is a known and proven source of many types of fatal diseases like HIV, Ebola and even cancer. And hence, people switched towards vegetarianism, veganism and plant-based diet.

According to a recent Oxford study, a plant-based diet has shown signs of reversing type 2 diabetes. The diet helps in avoiding terminal diseases like cancer, cardiac diseases and organ failures. People around the world have sworn by the nutritious and fibre-rich diets to have saved their lives and increased longevity.

How Has It Impacted Indian Restaurant Business?

The Indian restaurants quickly adapted to vegan and plant-based diets. This could also be because the Indian diet has always been all-inclusive. Hence, veganism and plant-based diet wasn’t something unfamiliar to the Indian restaurant owners or customers. In fact, the Indian consumer market was ever so eager to learn and explore this new kind of diet. More and more restaurants are now opening with an altogether different vegan options menu. People are incorporating plant-based dietary habits into their everyday meals. Even international markets are seeing this shift towards a vegan diet as an opportunity.

Dairy substitutes like oat milk, almond milk, soy milk, brown bread, etc. are now easily available at every other grocery store. As for the meat substitute, consumers are opting for options like tofu, TVP, vegetarian burger patties, tempeh, vegan hot dogs and sausages, seitan, vegetable meatballs, etc. Every other day, there is something new and exciting launched in the vegan market and people are eager to try it!

There has been a lot of debate about whether or not these new forms of diets are worth the hype. People are particularly sceptic about it due to the expensive ingredients and their limited availability. But there is no doubt that it is a better and healthier food choice!

Hope this blog was helpful. The best way to know which diet works for you is by trying it! So quickly tie your apron, grab those ingredients and start preparing your next healthy meal!

Restaurant Trends That Will Shape The Industry In 2023!

11 World Famous Indian Chefs That You Should Know About

Which Restaurant Management Books Are the Successful Owners Reading?